1 Ukraineis the largest country in Europe with a total area of 603.7 thousand km ².

2 On a language beauty contest in Paris in 1934 Ukrainian language took a second place in the world as the most melodic language after Italian.

3 There are 7 objects in Ukraine included into UNESCO World Heritage List.

4 Ukrainehas two kinds of mountains - Ukrainian Carpathians and Crimean Mountains and access to the two seas – Black Sea and The Sea of Azov.

5 The longest river promenade in Europe (30 km) is located in Dnipropetrovs'k, Ukraine.

7 The subway station “Arsenalna” in Kyiv, Ukraine is the deepest station in the world.
It goes for 105 meters under the ground.

8 The longest(86 km) and the only world known mountain trolleybus line “Simferopol - Yalta” is located in Crimea, Ukraine.

9 Pripyat city – a museum of memory of the Chernobyl NPS catastrophe in Ukraine.

10 There are 40 unique landscape parks and nature reserves located in Ukraine.

11 Khortytsia is a legendary island on the Dnieper River near Zaporizhzhya City, the largest river island in the world.

13 Tunnel of Love - the most romantic place in Ukraine. It is a green tunnel in the form of the ideal proportions of the arch created by thickets of trees and shrubs that are intertwined with each other for years.

14 The world's largest airplanewas built in Ukraine.  Airplane AN-255 "Mriya" (Dream) is the largest in the world and has the largest load capacity - 250 tons.

15 The only one world’s sample of the Crimean Tatar palace architecture is located in Ukraine. The Khan's Palace or Hansaray is located in the town of Bakhchysarai, Crimea. 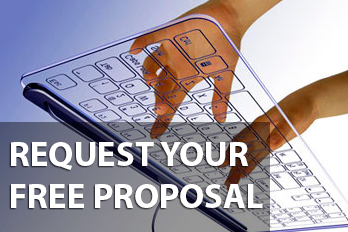